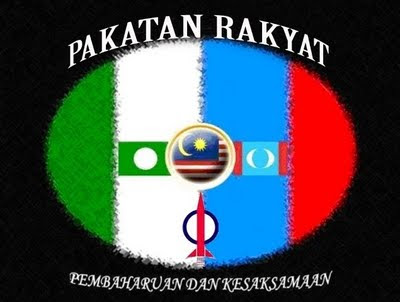 KUCHING: Pakatan Rakyat (PR) is confident that it could win many seats and form the state government after the coming state election.
However, the oppositions seem to forget to adddress the most important issue - i.e. who is to be the Chief Minister of Sarawak.
Will the Chief Minister come from Democratic Action Party (DAP), Parti Keadilan Rakyat (PKR), Sarawak National Party (SNAP) or Parti Islam Se-Malaysia (SNAP)?
Baru Bian? YB Wong Ho Leng? YB Chong Chieng Jen? Edwin Dundang? Dr. Patau Rubis? YB Dominicque Ng?
Or the next Chief Minister is going to be decided by the Malayans? 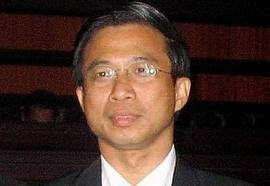 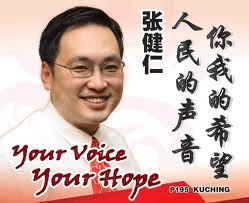 Hopefully this issue could be solved before the state election.
Posted by Sebanaku Sarawak at 9:48:00 AM